The couple were first romantically linked back in September 2011 after meeting at a ‘chemistry reading’ for film Step Up 3D. 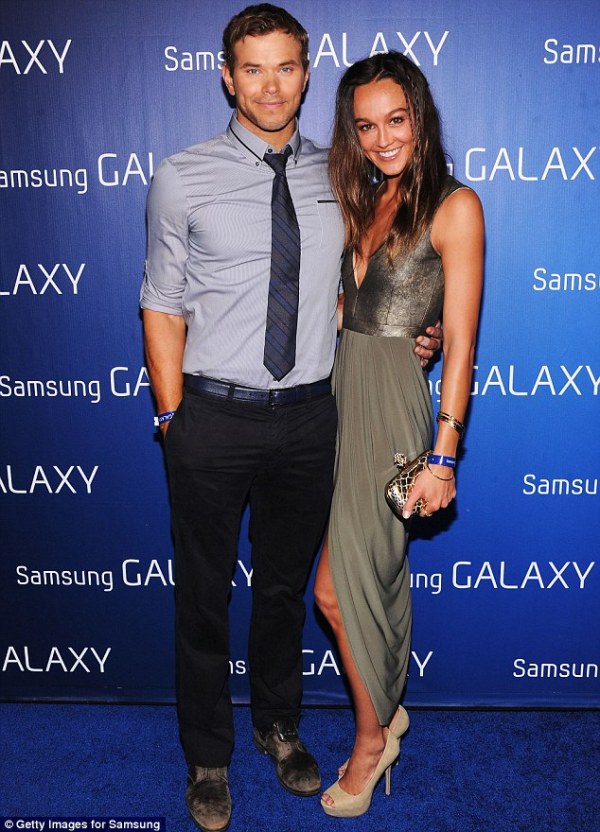 Although Kellan did not win a role in the dance flick, Sharni, 29, did appear as street dancer Natalie in the 2010 movie.   Kellan has often publicly sung his girlfriend’s praises during their relationship.

‘She’s a happy person, which really just clicks with me,’ he has said. ‘It’s just great to have someone you can smile with all the time. It’s really special.’   Sharni starred in Australian soap opera Home & Away for seven years before trying her luck in Hollywood. 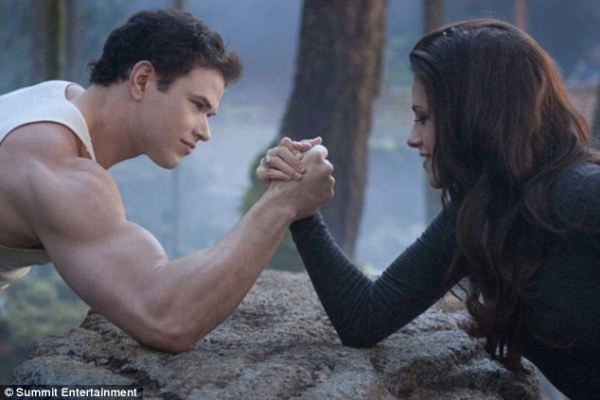 Kellan, who achieved heart-throb status for his role as Emmett Cullen in the Twilight Saga,  previously dated 90210 actress AnnaLynne McCord for two years.   The actor has been keeping busy since the end of the fan favourite vampire films.

He will voice the character of Tarzan in an animated film of the same name and stars alongside Amber Heard and Brittany Snow in film drama Syrup.