Miranda Kerr isn’t letting her new neck brace accessory cramp her style! The Victoria’s Secret Model is maintaining a positive attitude after being injured in a car accident. 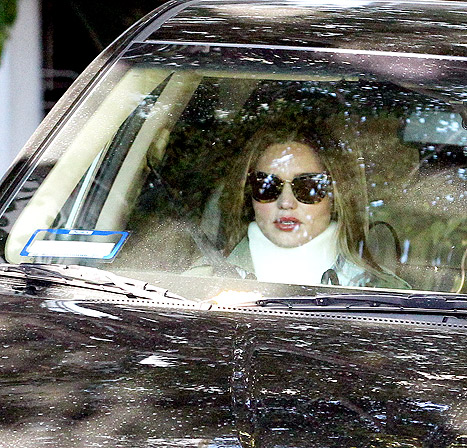 “Thanks for all the messages of support, I’m on the mend!” Kerr, 29, tweeted on Wednesday.

The wife of actor Orlando Bloom and mom to their 2-year-old son, Flynn, was photographed in L.A. on Tuesday wearing a neck brace. After reports surfaced in her native Australia that she was involved in a car crash in L.A., a spokesperson for Kerr Said “Miranda was rear-ended but is totally fine.”